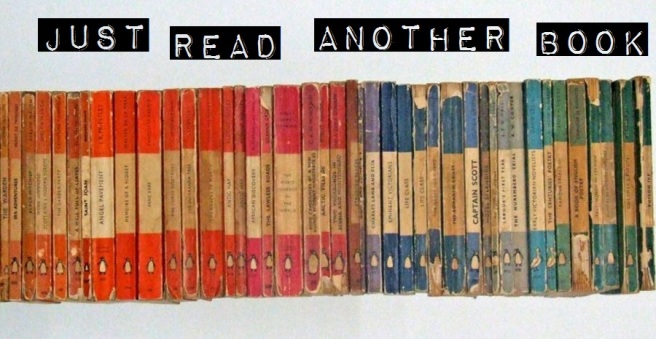 At the start of the year a friend of mine posted on Facebook about a challenge that she was setting herself for 2016; ‘Just Read Another Book’.

I’ve always considered myself a prolific reader but, as I get older, I’ve definitely fallen into the habit of only finding time to read before bed and therefore just picking up an old favourite that has probably been read twenty times before. The same is true for watching films – when I actually have the time to watch a film I’m usually so tired that I end up avoiding anything new that requires even a little bit of concentration. So, in an attempt, to combat this and actually make time for myself and reading I’m going to jump on the bandwagon and attempt to complete this myself.

I’m not planning on blogging every week about this but I will probably try to do a monthly update post. Mainly because I think keeping a track of what I’m reading / watching will help keep me focused on completing the challenge.

You can take a look at my completed books and films here.

One thought on “JUST READ ANOTHER BOOK…” 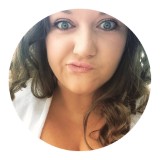 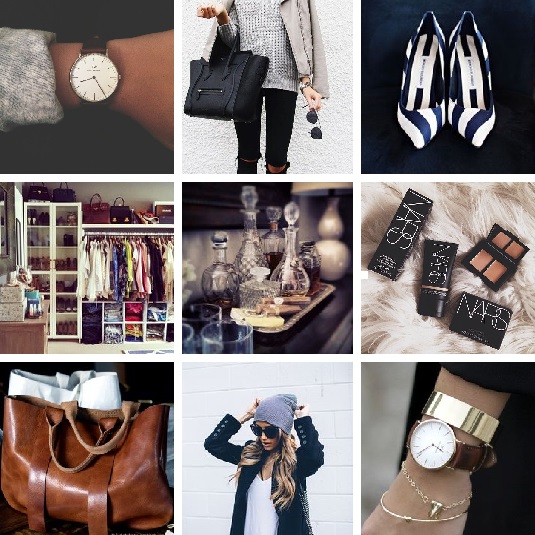